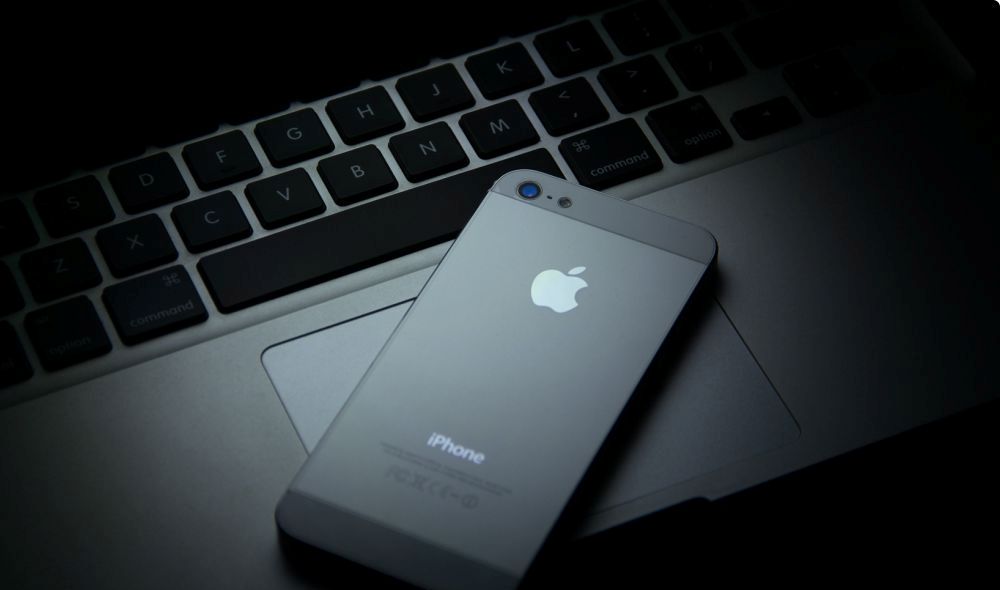 With the growing craze and interest in Apple phone and devices, iOS development has witnessed a growth in the IT development industry graph. iOS is an operating system for mobile devices ,such as smartphones and tablets, developed by Apple. It is custom built and exclusive to Apple’s iPhone, iPad, and iPod lines of products. It debuted in 2007 as the operating system for the first iPhone. As an iOS developer, you don’t have to go for the newest, fastest and the most expensive Mac, but you definitely need some Mac.
The most important software for iOS developer is Xcode. It’s an IDE(Integrated Development Environment) for developing iOS apps . Code writing, editing, debugging, drawing your apps in storyboards, unit testing of apps and many other things can be done using Xcode. Also, uploading your app to app store can be done using Xcode.
We at SynTech Solutions are working on iOS 10.13.4. The macOS High Sierra 10.13.4 has improved the stability, performance, and security of Mac, and is recommended for all users and developers. Xcode 9.4.1 is an important tool that helps us go ahead with new creations. Swift language is a new programming language for iOS, macOS and other app developments.
For budding developers here is a list of brief steps that we take in developing apps for iOS products at SynTech Solutions which will make your development a complete package that can be looked for in your app:

– A working app
– clean code, bug-free and tested
– code organizing — small classes, well selected names for variables, nice file grouping inside the – – Xcode project etc.
– usage of storyboards along with code to create a user interface
– usage of CocoaPods – which a dependency manager for Swift and Objective-C
– some simple unit tests
– usage of external libraries